I had the pleasure of being interviewed by Christine L. Henderson on her blog. Christine runs an amazing blog that has some fantastic interviews with mystery authors. I was surprised and chuffed when she approached me for an interview. Below are some of the questions she asked me:

Q. Did you plan out your imaginary town in detail with your first or second book or did it slowly evolve?
A. Sandy Bay is set in the Pacific Northwest which is home to my favorite football team, the Seattle Seahawks. I imagined a small town near the Pacific Ocean that was charming but had many quirky characters. Things have organically evolved with each successive book in the series. Before Apple Pie and Trouble, I had never written any mysteries.
Q. How do you go about plotting your mystery? Do you pick the victim or the murderer first?
A. I always ask myself 4 questions before I begin writing namely:
1. Who dies?
2. Who kills them?
3. How were they killed?
4. What was the motive for the murder?
Q. What’s the best encouragement you’ve had in your writing?
A. Amazing reviews and feedback from my fans. I once had one subscriber of mine from The Netherlands send me a picture with all the paperbacks she had bought. I was up to letter R by that point, so that was pretty cool to know I had someone who was so invested in the series.
You can read the entire interview here. 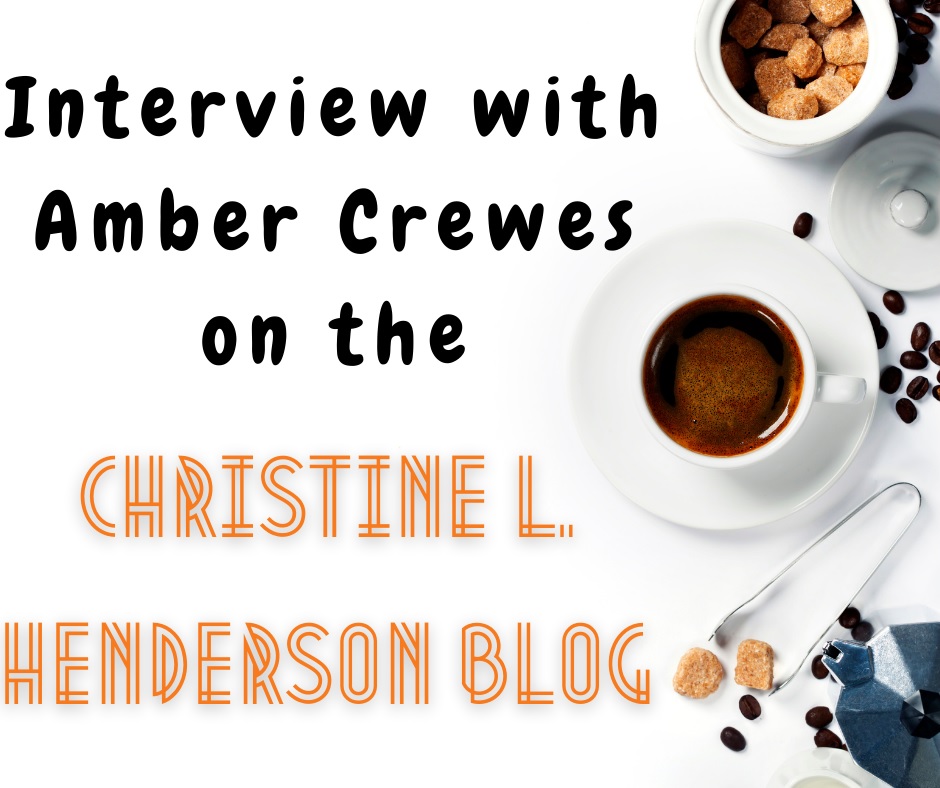 ← Zucchini Chips and Poisoned Lips is now LIVE!
Marigold and a Killer Cold is now LIVE! →