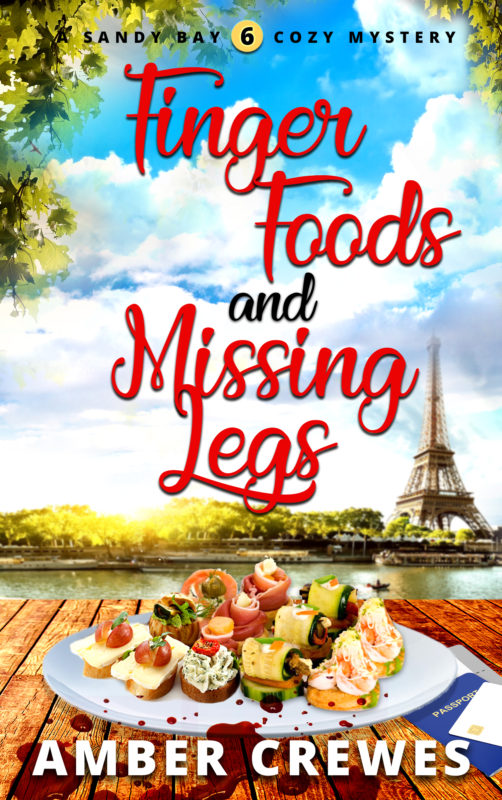 Meghan Truman is ecstatic when she discovers she’s won an all-expense paid trip to Paris for a Food and Baking convention. She’s never been to Europe and is looking forward to the sights, smells and people.

Her trip takes a very sour turn when one of the chief conference speakers is reported missing and subsequently found dead in her hotel room. Meghan is shocked when she’s informed she has been identified as a person of interest who the police want to speak to.

With her European trip in danger of turning into her worst nightmare, she must quickly identify who had the most to gain from the victim’s demise and absolve herself of any link to the murder before her hopes of landing a lucrative deal with an interested investor fades into nothing in the city of Love.

Book 6 in the Sandy Bay Cozy Mystery series, which can be read in one to two hours! Perfect for a lunchtime read or on a commute to/from work. If you want to enjoy a quick light-hearted read, with an amateur female sleuth, mouth-watering culinary desserts and a gripping murder mystery, then you'll love Meghan Truman and all the quirky characters in Sandy Bay.

No cliffhanger, swearing or graphic scenes! 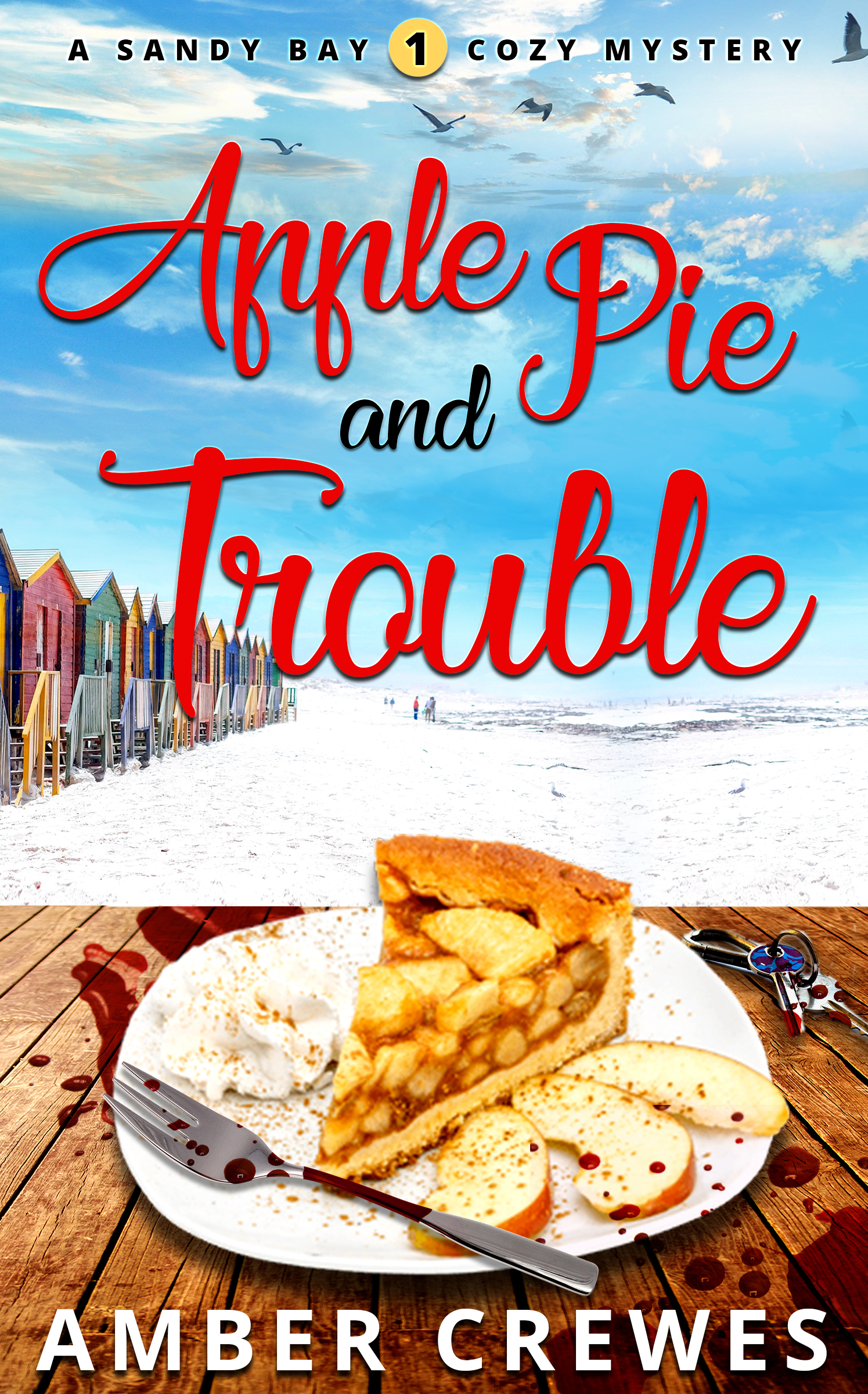 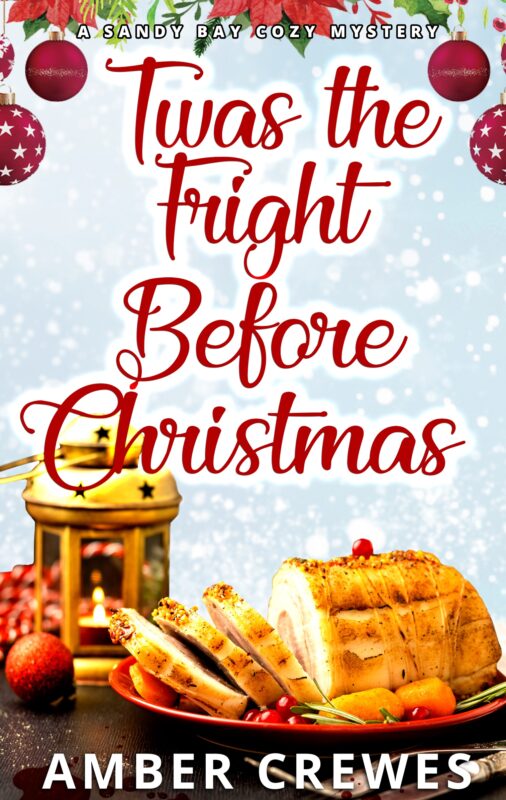 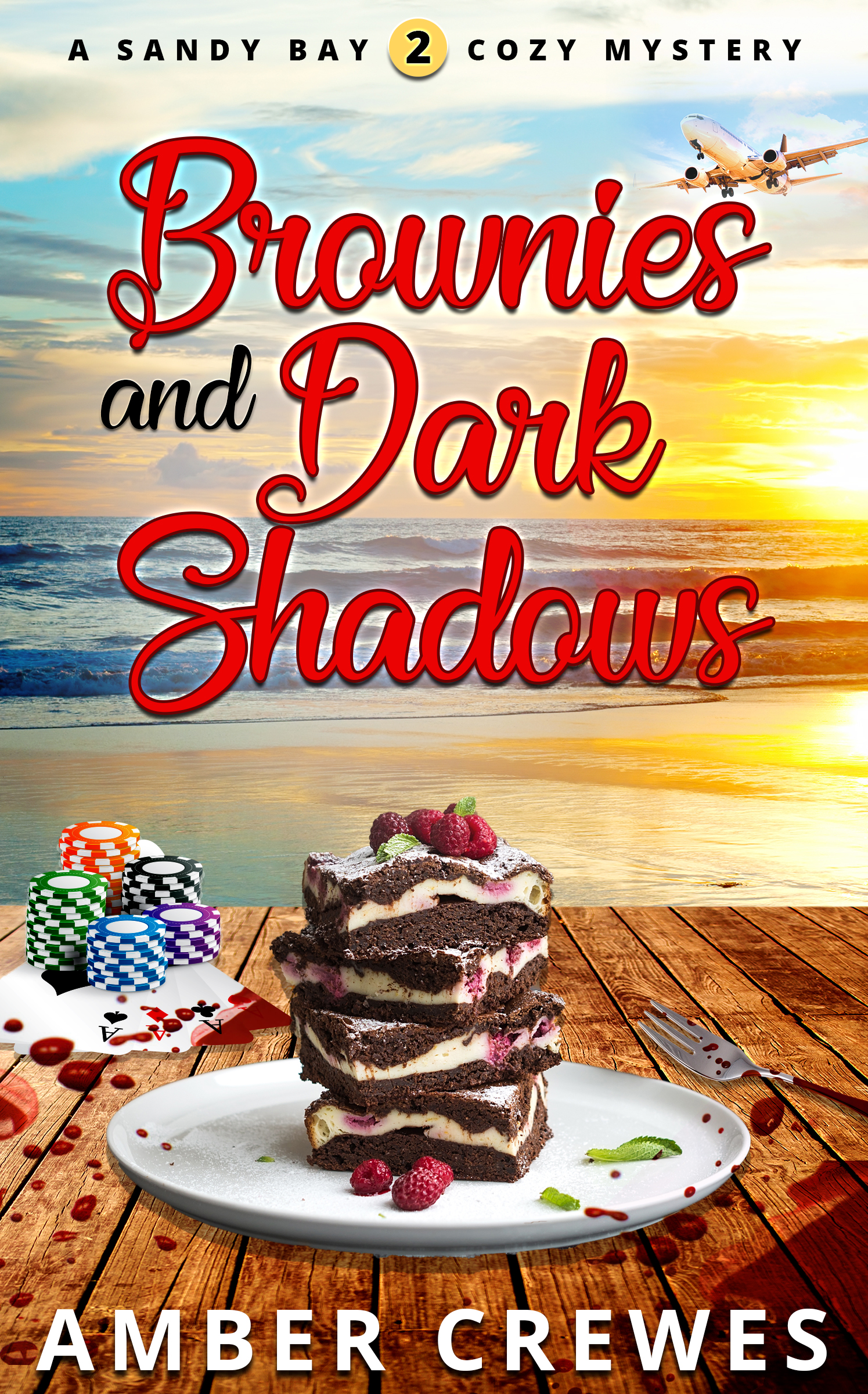 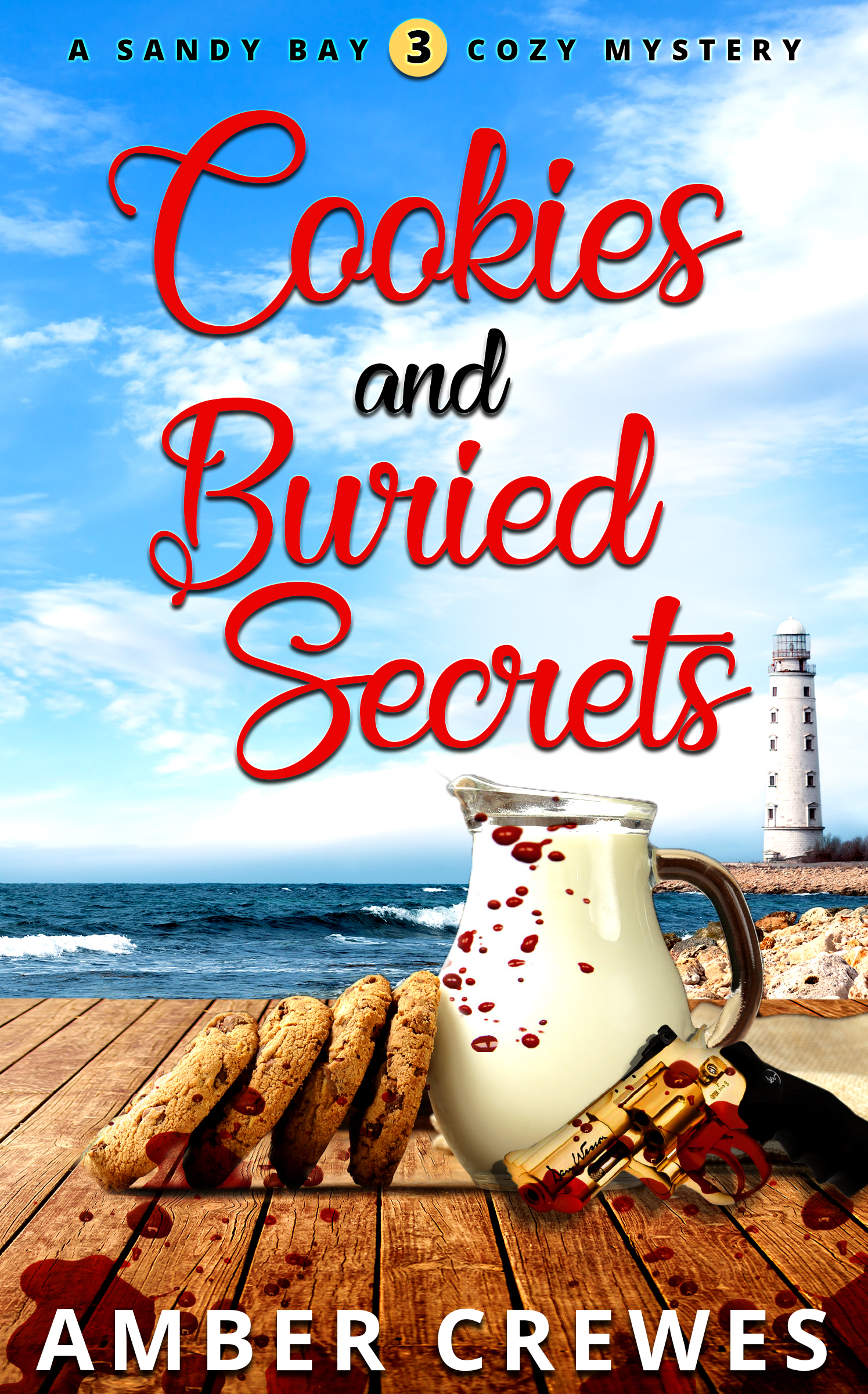 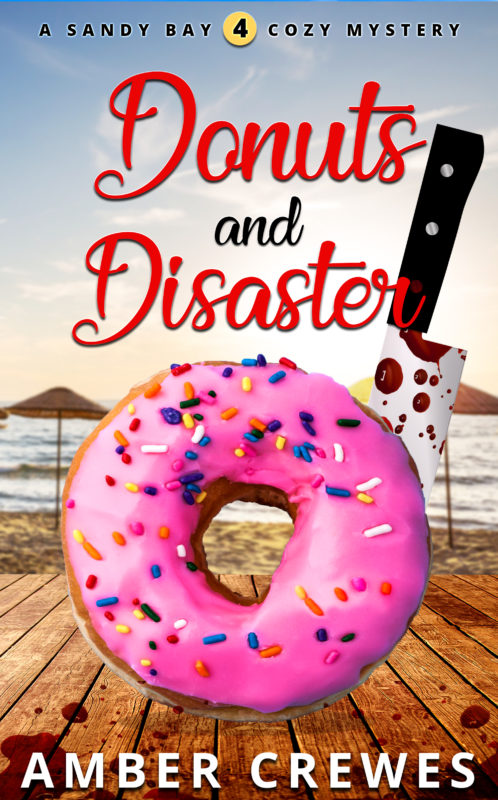 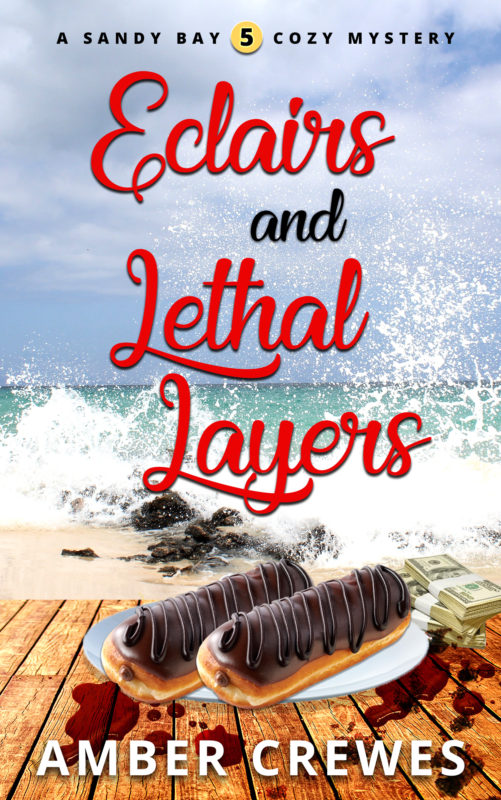 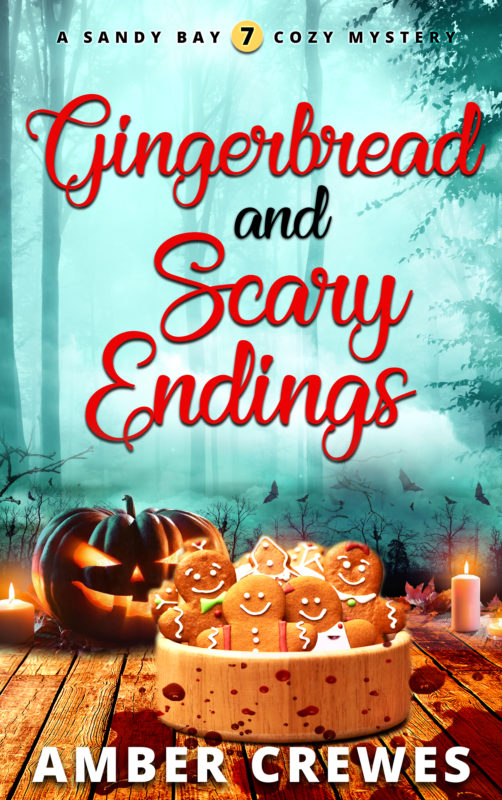 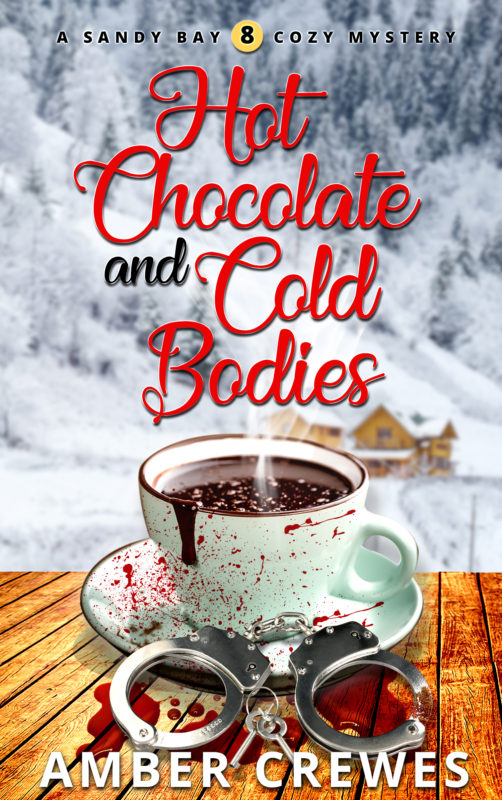 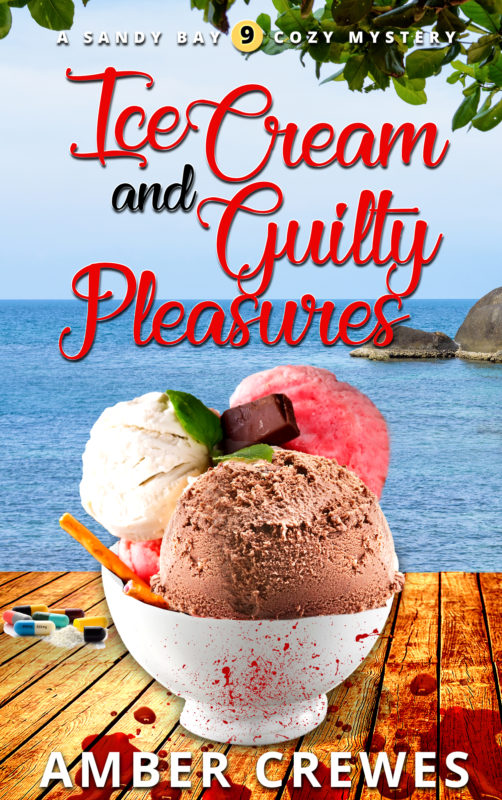 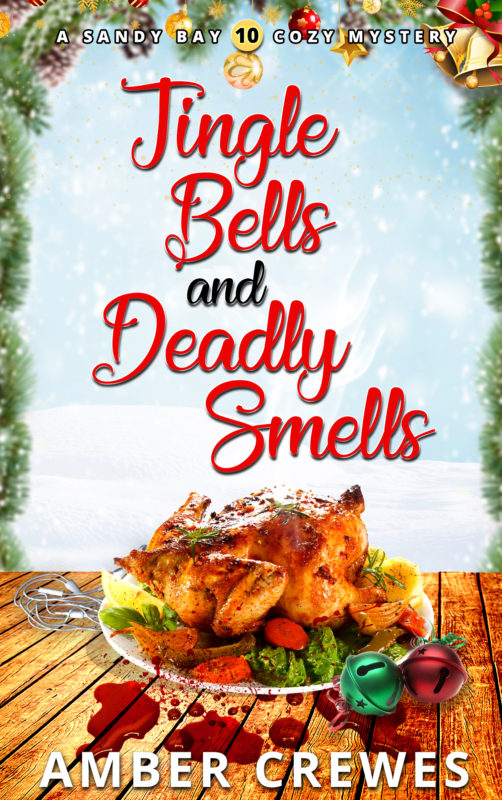 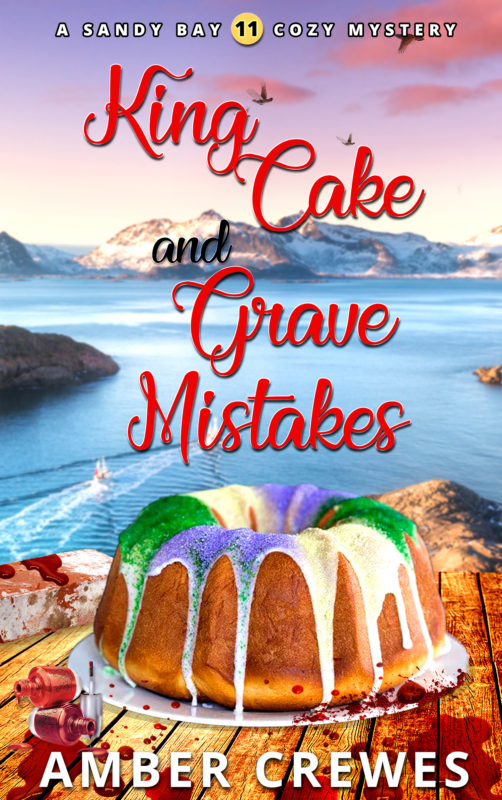 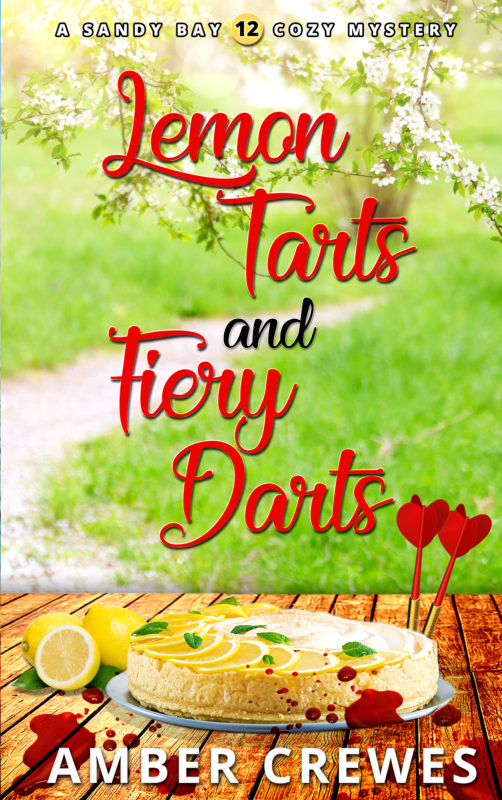 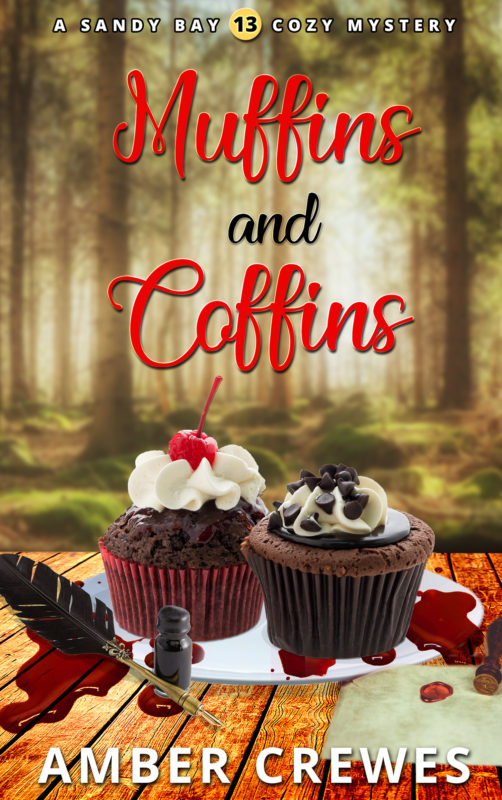 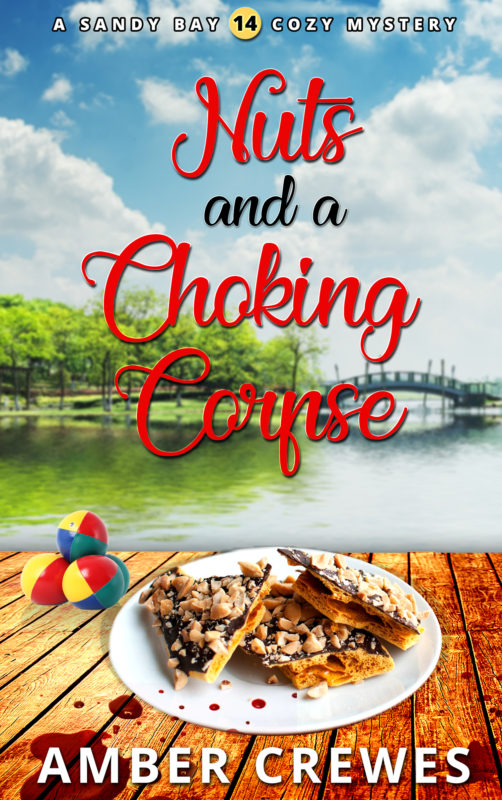 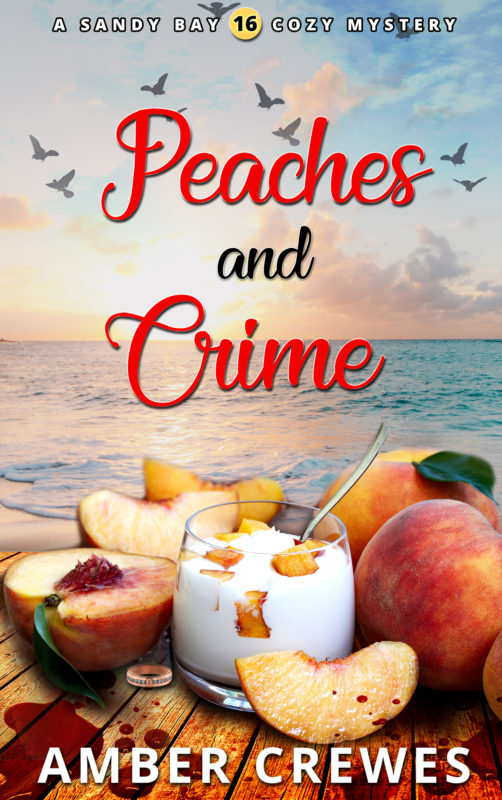 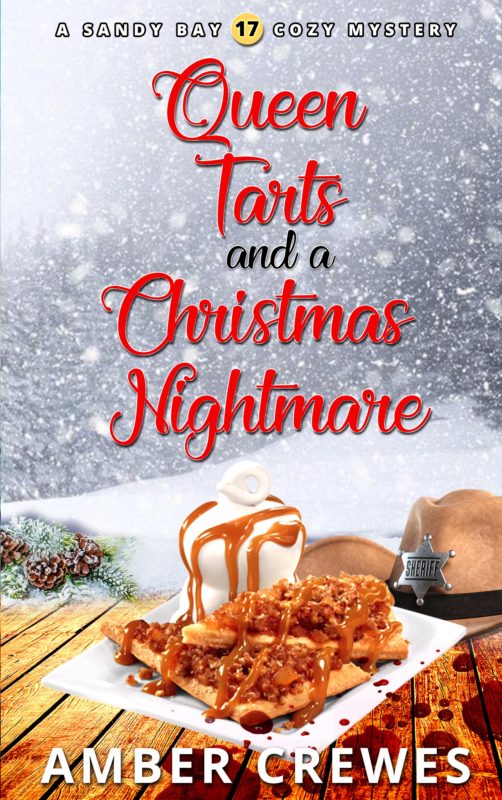 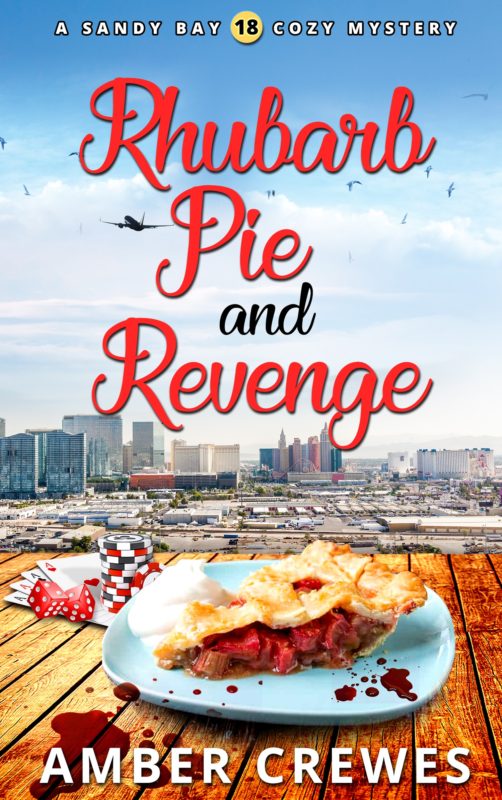 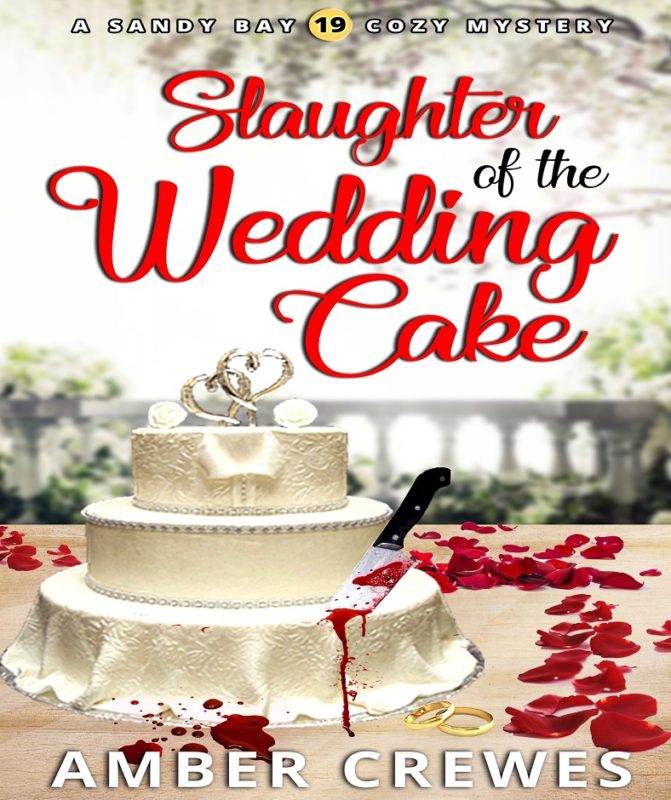 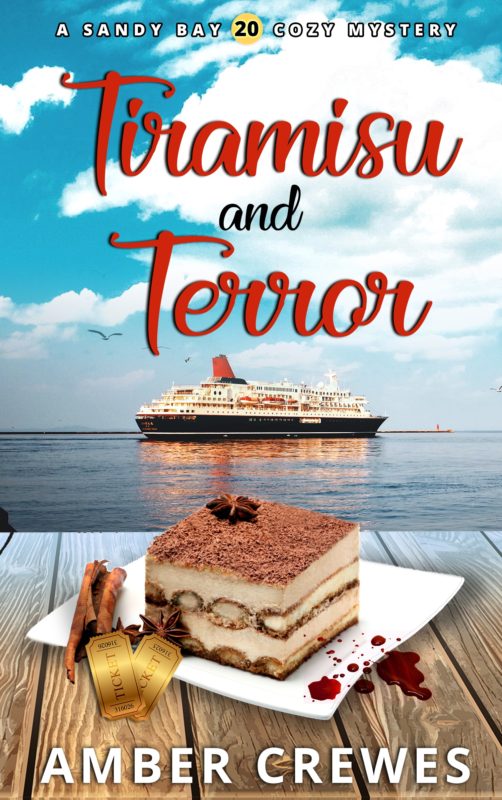 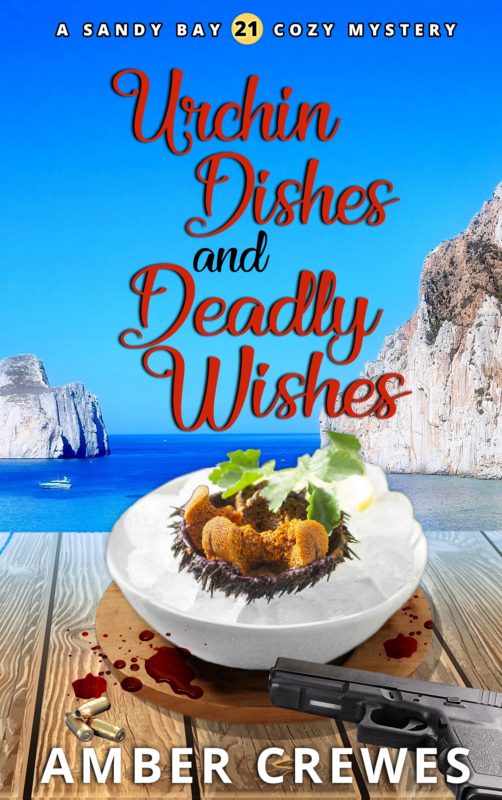 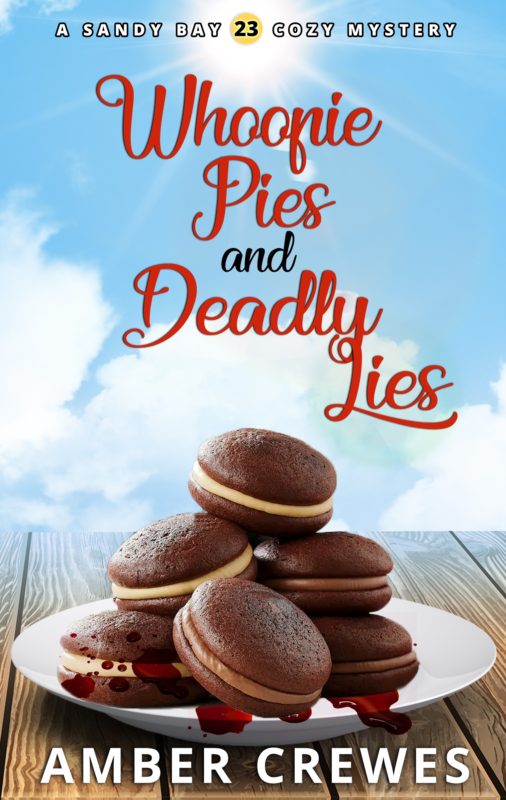 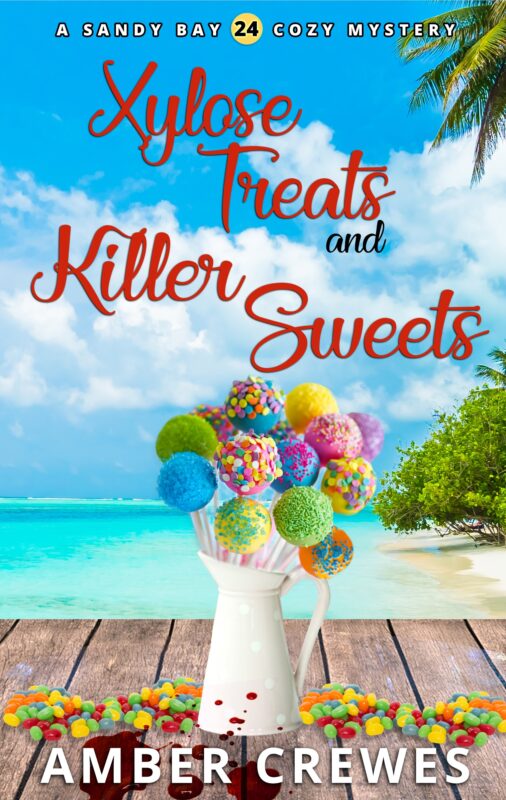 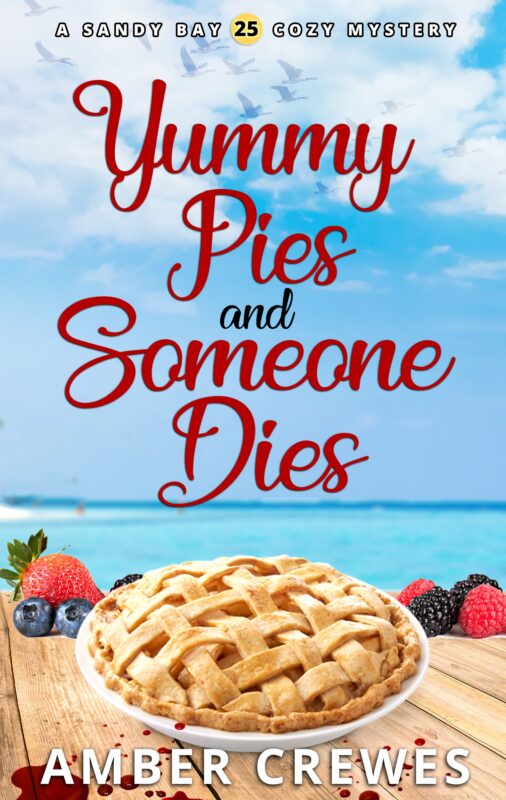 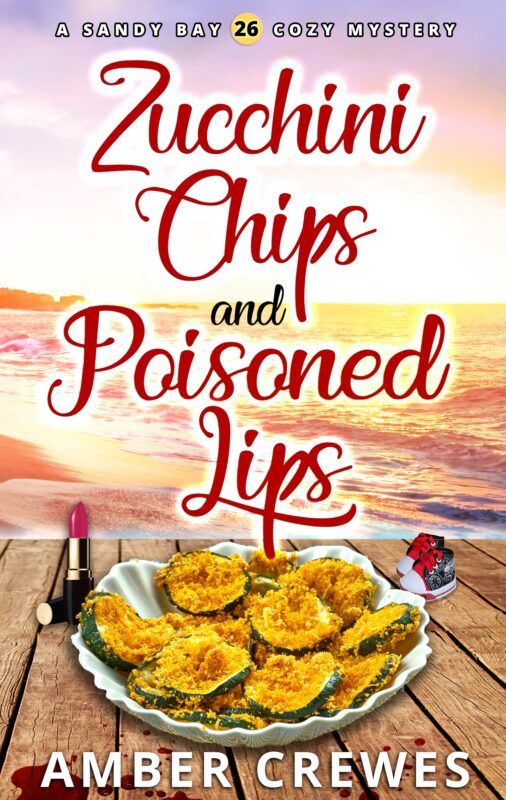 Zucchini Chips and Poisoned Lips
Preview
Disclosure of Material Connection: Some of the links in the page above are "affiliate links." This means if you click on the link and purchase the item, I will receive an affiliate commission. I am disclosing this in accordance with the Federal Trade Commission's 16 CFR, Part 255: "Guides Concerning the Use of Endorsements and Testimonials in Advertising."
← Eclairs and Lethal Layers
Gingerbread and Scary Endings →