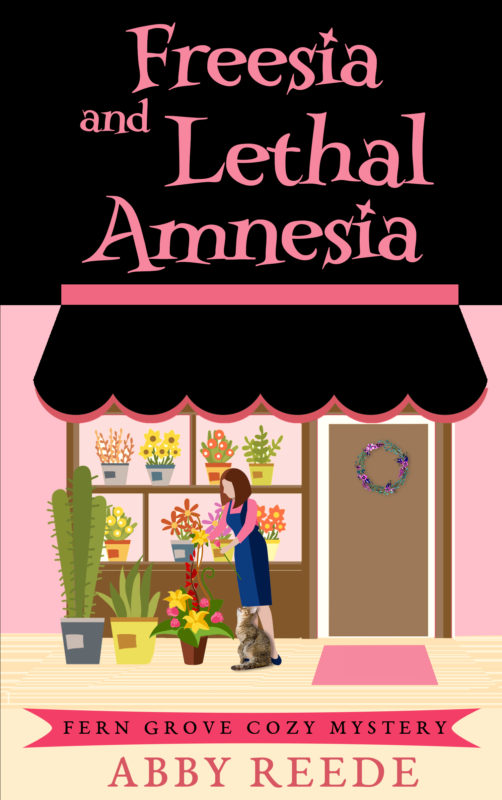 A murdered conman. A long list of angry suspects. A small town florist desperate to find the killer and keep her business afloat.

When Tracy agreed to offer her services at the Presidential Dog Show, she thought it would open her business to a new client base. After all, the eyes of the country would be focused on Fern Grove during the event.

She's left frustrated and disappointed when the organizer of the event refuses to pay her. Things take a turn for the worse when she discovers that this person has been found murdered.

She understands the animosity his bad dealings generated in the business community but who would have hated him enough to end his life?

Can murder ever be justified?

Are the police asking the right questions to the wrong people?

Will Tracy help to solve this murder mystery and hopefully, the fate of her business that lies in the balance? 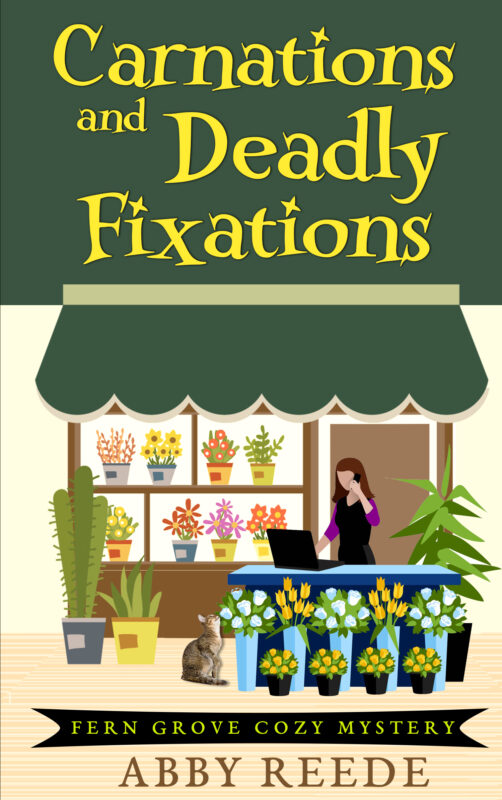 One Daisy and Two Crazy Funerals 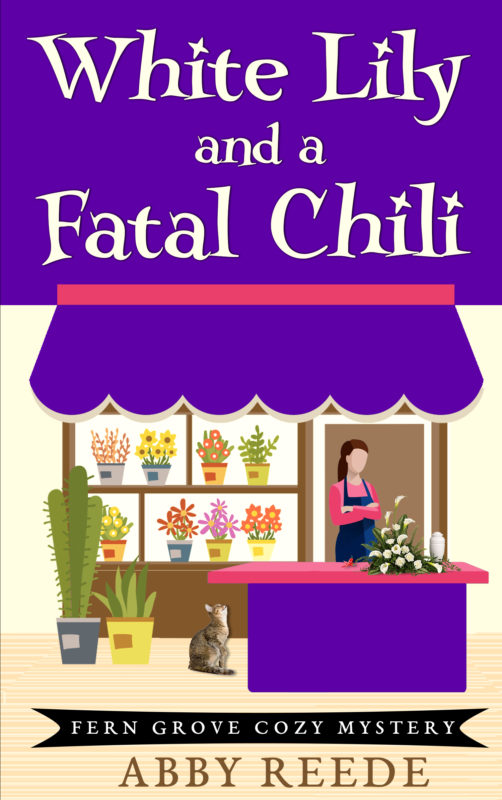 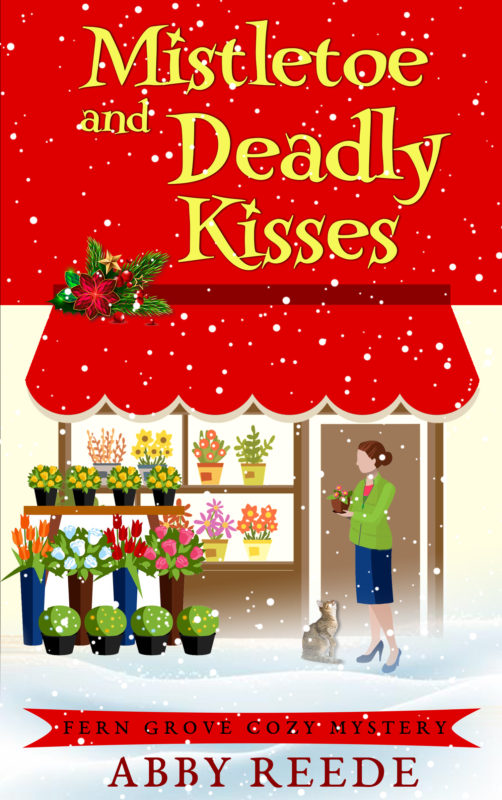 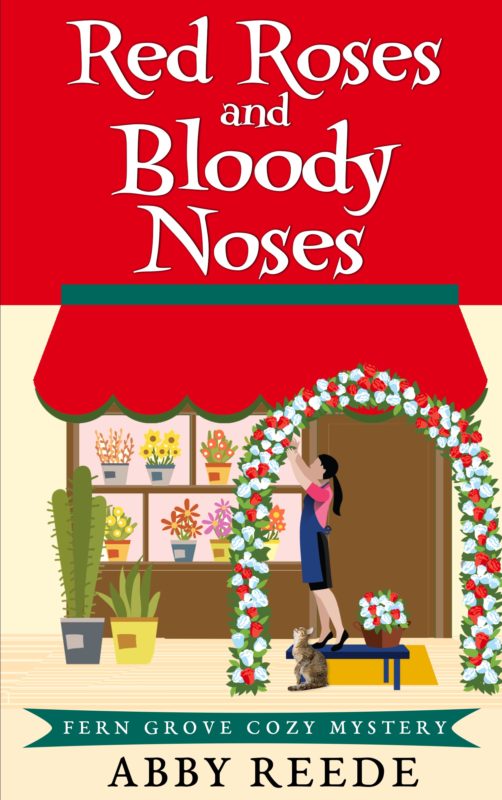 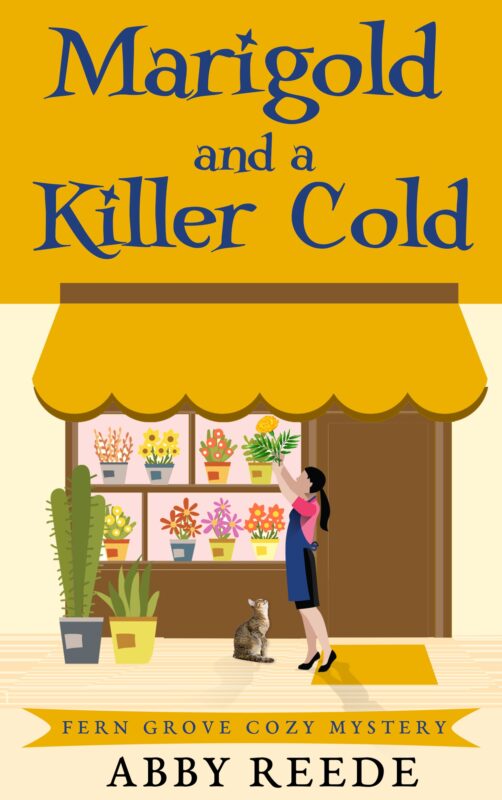 Marigold and a Killer Cold 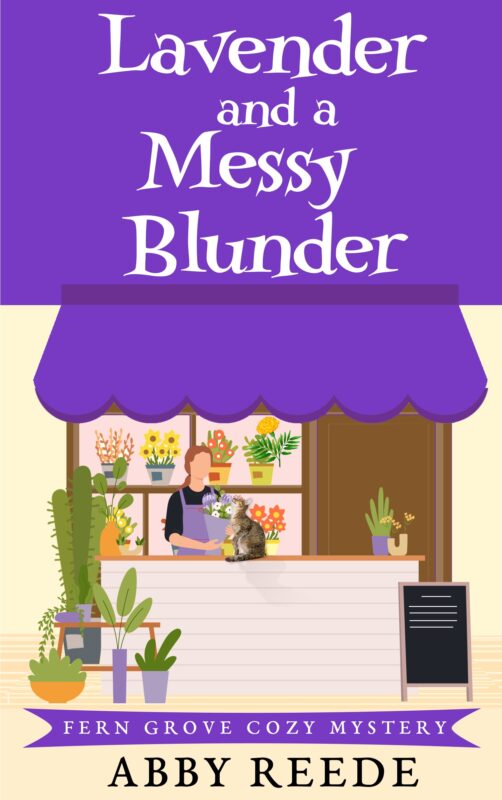 Lavender and a Messy Blunder 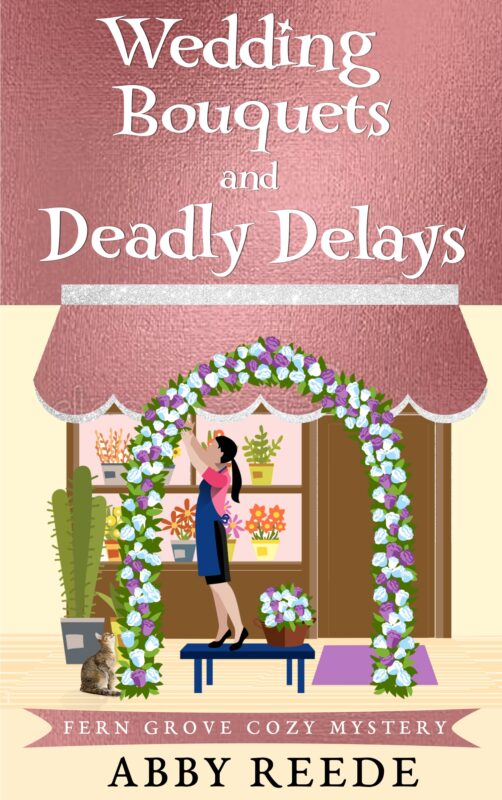 Wedding Bouquets and Deadly Delays
Preview
Disclosure of Material Connection: Some of the links in the page above are "affiliate links." This means if you click on the link and purchase the item, I will receive an affiliate commission. I am disclosing this in accordance with the Federal Trade Commission's 16 CFR, Part 255: "Guides Concerning the Use of Endorsements and Testimonials in Advertising."
← Mistletoe and Deadly Kisses
Slaughter of the Wedding Cake →